The best in Central Florida

The best in Central Florida

Best Vacation ever!!!! Orlando is a magical place located in the county of Orange County-Florida. The Theme parks such us Walt Disney World, Universal Orlando, Sea World and Legoland are a must to enjoy in Orlando, unforgettable ecotourism experiences, Orlando Museum of Art and outdoor fun, that make it an ideal vacationing spot for not only families but young singles, baby boomers, foodies, outdoor adventurous types, shoppers and international visitors.

Orlando has seen the job market increase by 3.9% over the last year. Future job growth over the next ten years is predicted to be 51.0%, which is higher than the US average of 33.5%. - The Sales Tax Rate for Orlando is 6.5%. Tourism supported more than one and a half million jobs in Florida when accounting for direct, indirect, and other downstream employment, representing approximately 12.3% of all nonfarm jobs in the state.

The city is excellent for future real estate appreciation and increased rental rates. Orlando was recently rated by Orlando Weekly as the top place to buy real estate rental properties. In January 2021, the median list price of homes in Orlando, FL was $274.9K, trending up 2% year-over-year. The median sale price was $275K. 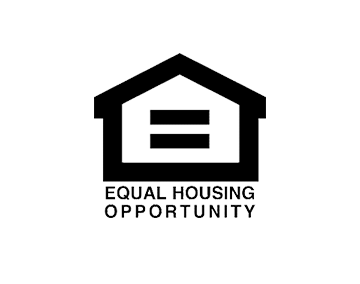 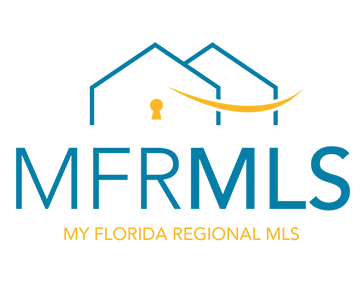 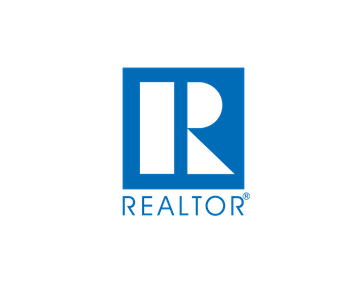 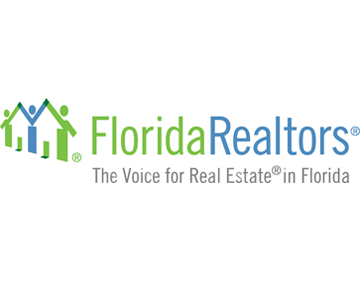 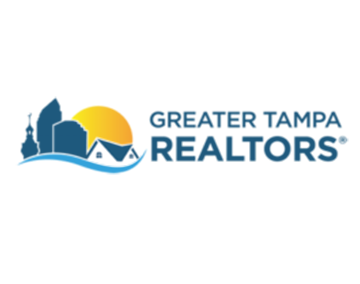